We started in 2007 as one of the first mobile software production teams in Iran, and after release of first fully native and RTL AppMaker, which won us two national awards, we continued as a digital cultural institution since 2011.

In the same year, we started to develop software for Android smartphones, and in the following years, we expanded our activities by releasing some famous applications and then one of first local IPTV applications in 2013.

In 2015, we implemented VOD in our MobileTV service (and later in Filmaa). We also developed advanced software products in fields of education and e-health. 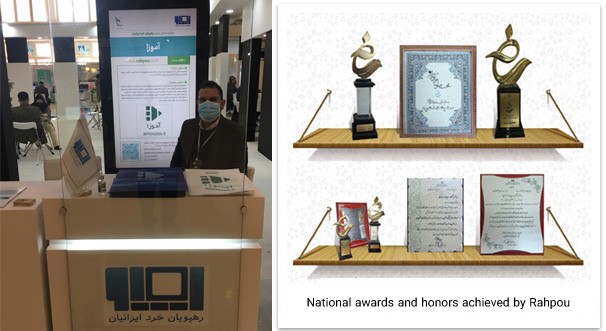 We produce comprehensive software platforms for health, entertainment and education

What Is Our Values?

What Is Our Goals? 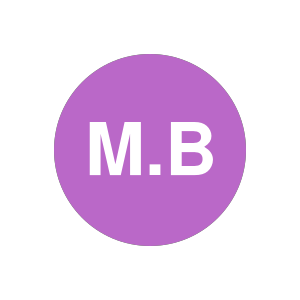 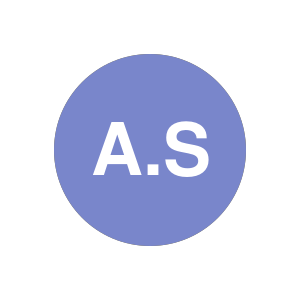 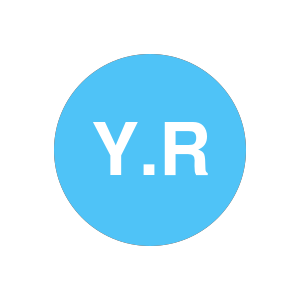 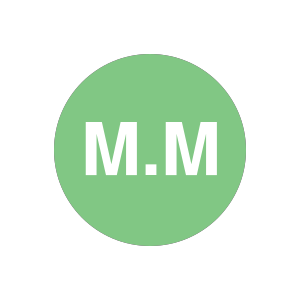 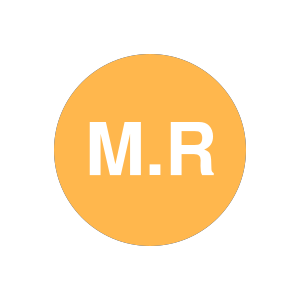